Should I Be Concerned About The Stink Bugs In St. Charles?

Homepage › Blog › Should I Be Concerned About The Stink Bugs In St. Charles?

Even the name is a bit scary; the dreaded stink bug will most likely have you searching for the nearest company that offers pest control in St. Charles.

Stink bugs get their rather appropriate name from the odor they give off when threatened. Experts believe this foul smell helps repel predators. So while it may be a great self-defense mechanism for a stink bug, it's not so great when it's in your house. 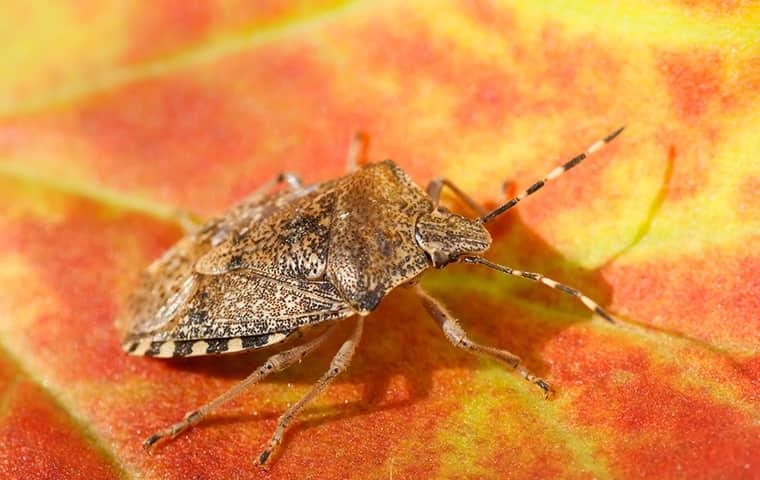 Should I Be worried About Stink Bugs In St. Charles?

While mostly a nuisance, stink bugs can cause some damage in and around your house. Mainly they can harm ornamental plants, fruit trees, or other garden plants. They do not cause structural damage like some other insects, but they can quickly multiply and become a problem if left unchecked, so you may need to consult an expert for your stink bug problem.

What Bugs Do Homeowners Mistake For Stink Bugs?

With so many different bugs, it's easy to confuse them all. This is especially true of the brown marmorated stink bug, which can look very similar to other common insects. Below is a list of bugs commonly mistaken for stink bugs in St. Charles.

These look-alike bugs are all harmless and do not release any odor like a stink bug. However, they can become a nuisance if allowed to enter the home and then multiply.

Why Do I Suddenly Have Stink Bugs In My Home?

Stink bugs likely entered your home during the winter, and only now, as the weather warms, are trying to make their way back outside.

Stink bugs move indoors in the winter to hibernate. They come in through small cracks or under aluminum siding. Once inside, they go into a type of hibernation called diapause. When spring and summer approach, they wake up, and this is when you see them seemingly appear out of nowhere in your home.

The Best Ways To Keep Stink Bugs Out Of Your St. Charles Home

Of course, the best way to deal with stink bugs is to keep them out of your home in the first place. This can be accomplished by dealing with small cracks and openings, which they often use to get inside.

The following tips will keep stink bugs from having easy access to your house:

Performing these basic maintenance tasks around your house can go a long way towards preventing stink bugs from entering your home when the weather starts to cool.

However, if it's too late and the stink bugs have already entered and are causing a nuisance, you'll need an expert in stink bug removal in St. Charles.

Pest Control Consultants in St. Charles is the leading pest control company for dealing with stink bugs and other insect problems. We use the safest and most environmentally friendly stink bug treatments to deal with any level of infestation in your home.

So while the name of these little bugs may have you holding your nose, you can rest easy knowing experts like Pest Control Consultants are only a phone call away. They'll make sure you leave your bug problems behind and walk away from this little problem smelling like a rose. 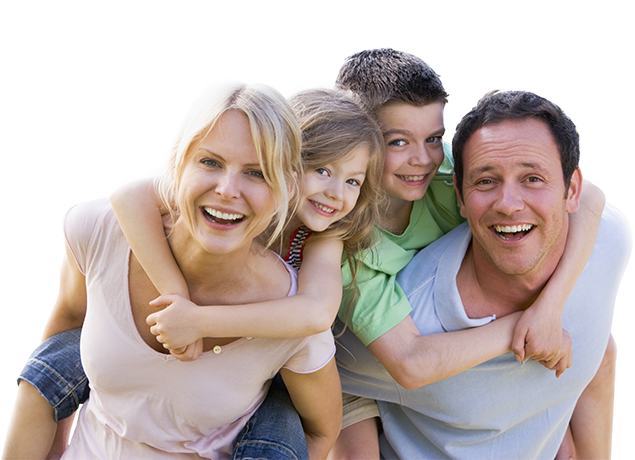 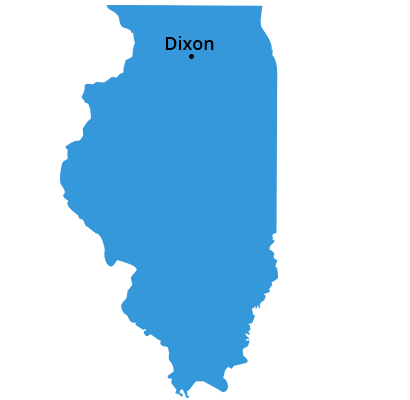